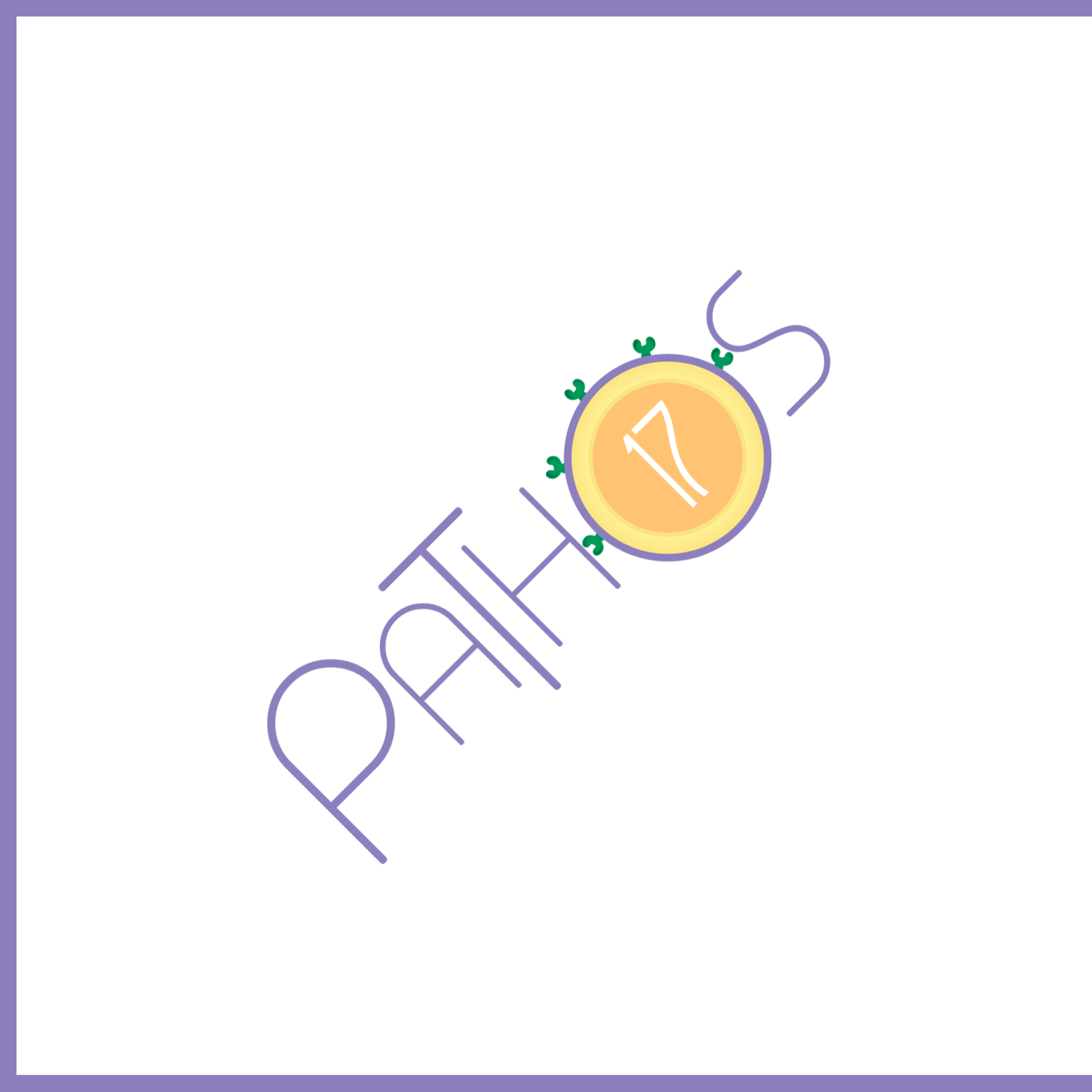 Identification of molecular mechanisms leading to activation of pathogenic Th1/17 cells by pathobionts and gut microbiota in Crohn’s disease: a new target for therapeutic strategies.

The project’s aim consists in a detailed study of a specific range of cells, the so called Th1/17 cells, whose massive production is related to organism’s response in patients affected by Chron’s disease. In fact, this reaction is part of a wider series of consequences generated by that chronic gastrointestinal disorder which causes an exaggerated adaptive immune answer in the gut microbiota. In genetically predisposed subjects, the cells analysed in this context induces a pro-inflammatory response to specific bacteria, such as Escherichia coli. The main goal od the project is thus to study the activation of Th1/17 cells in relation to the presence of that kind of bacteria in the gut microbiota. 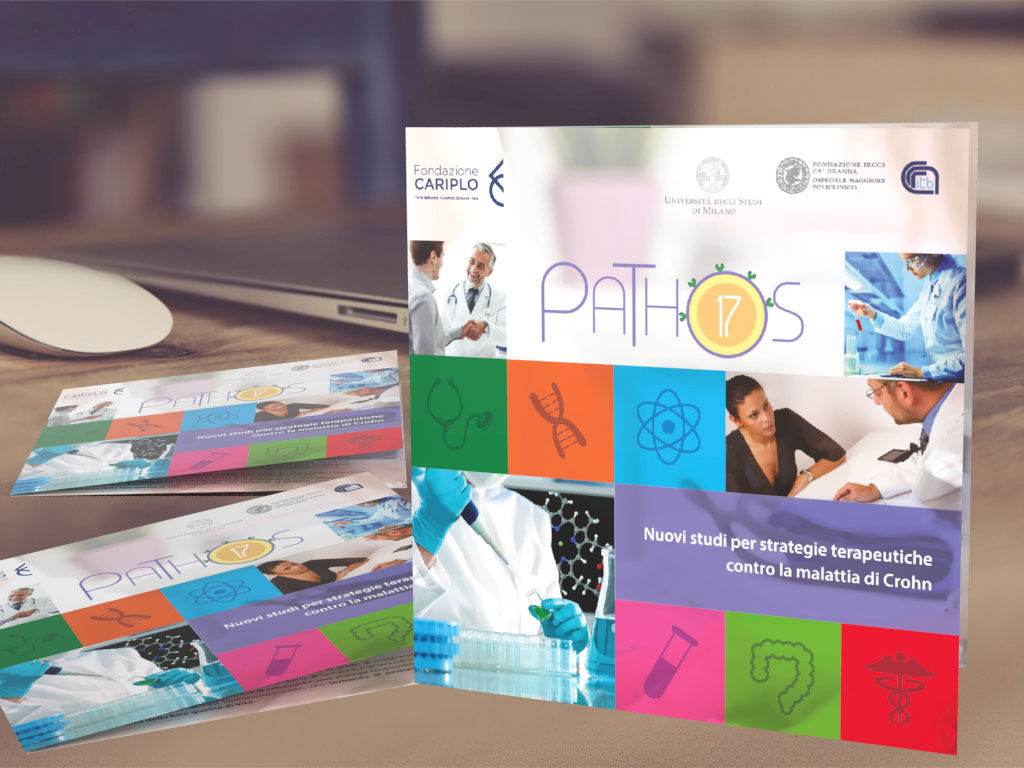 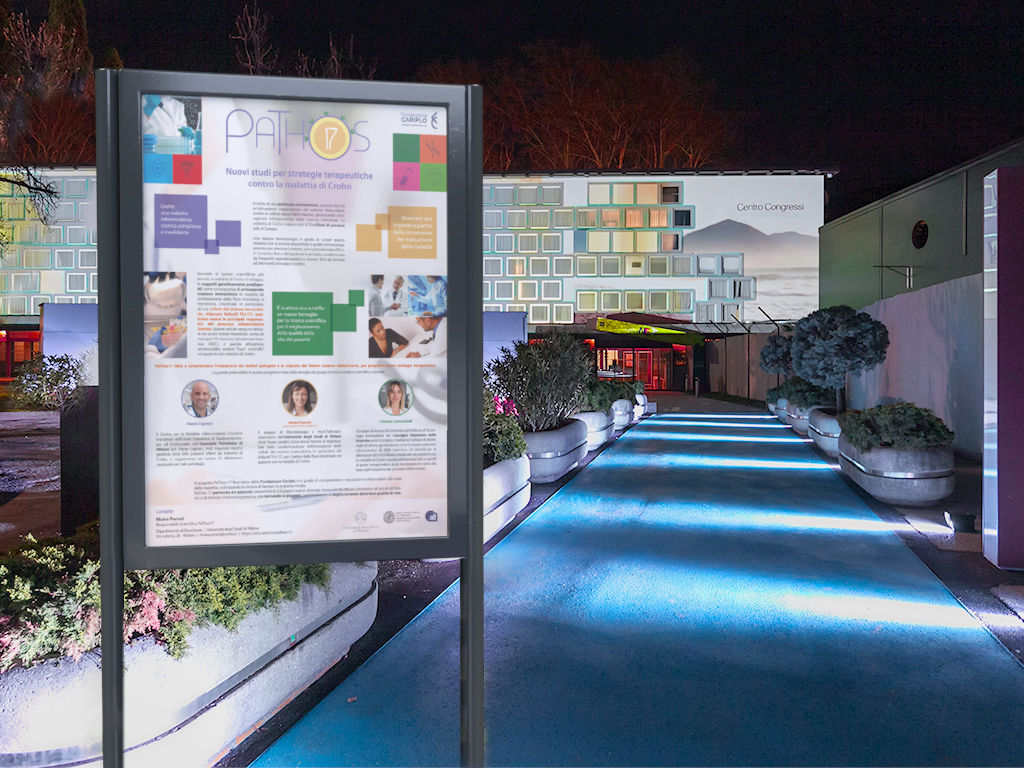 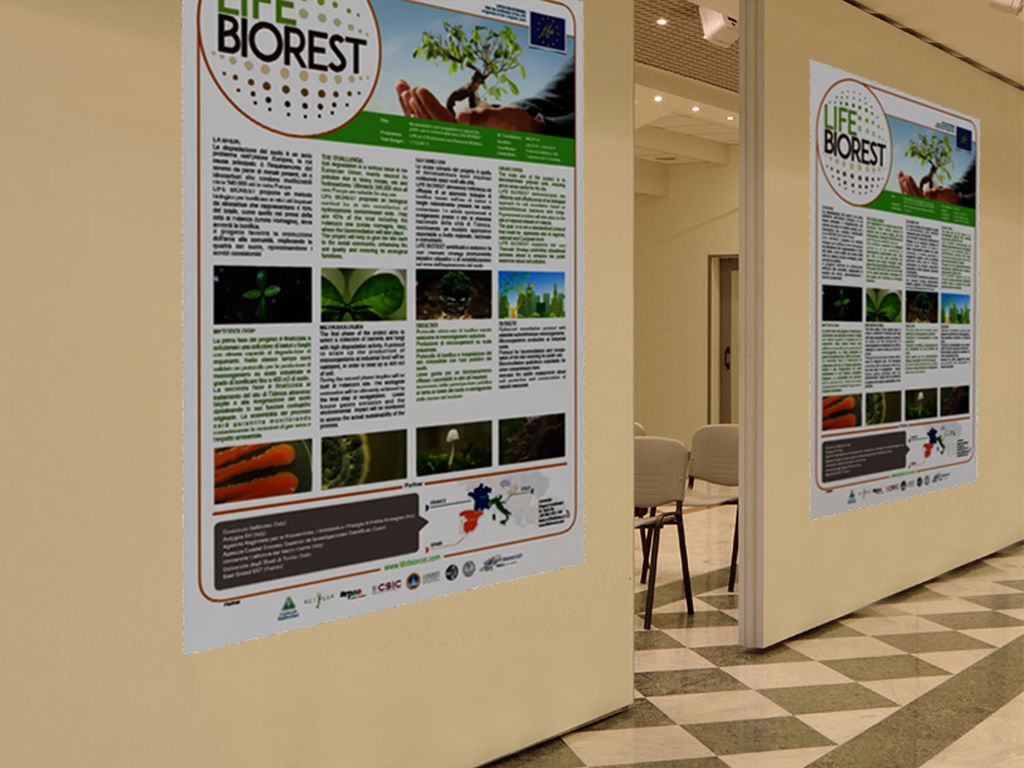 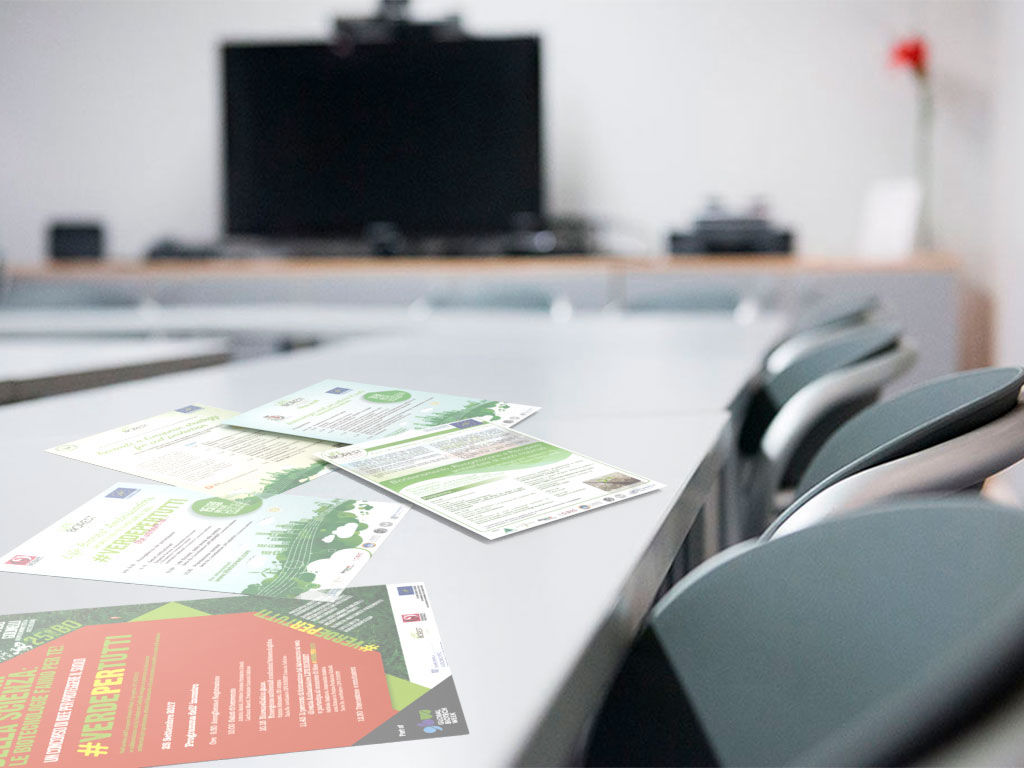 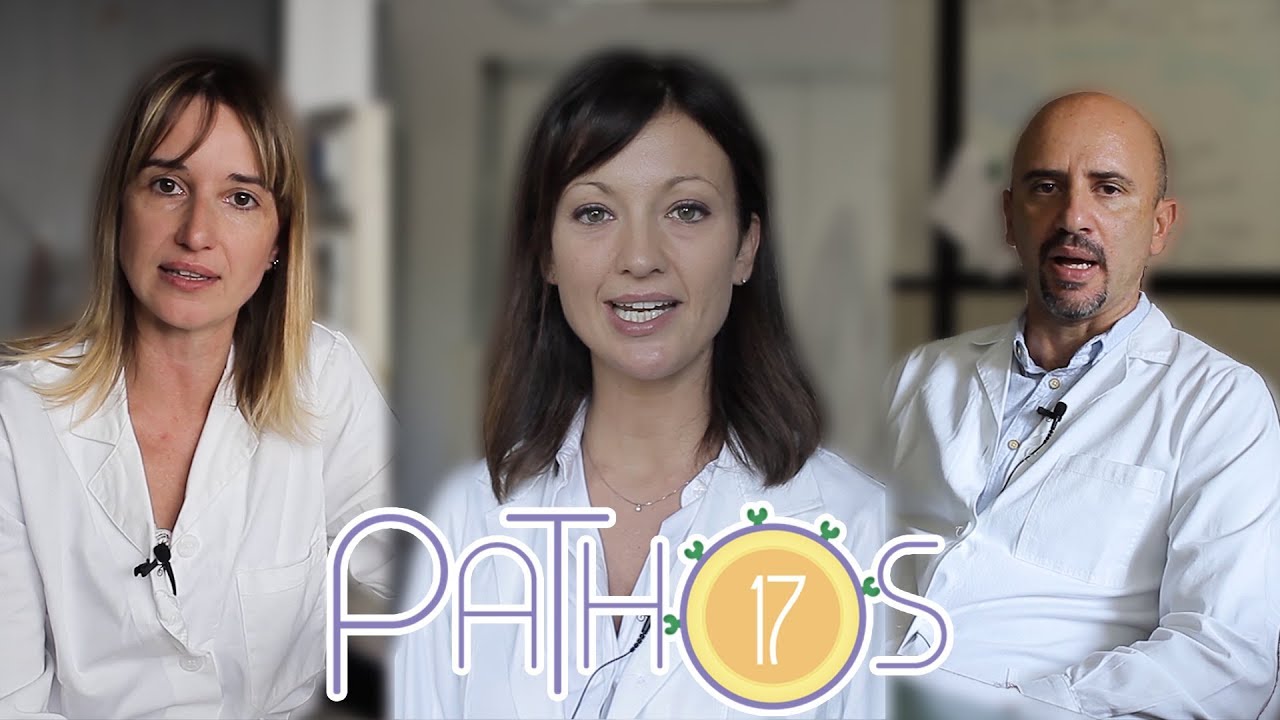 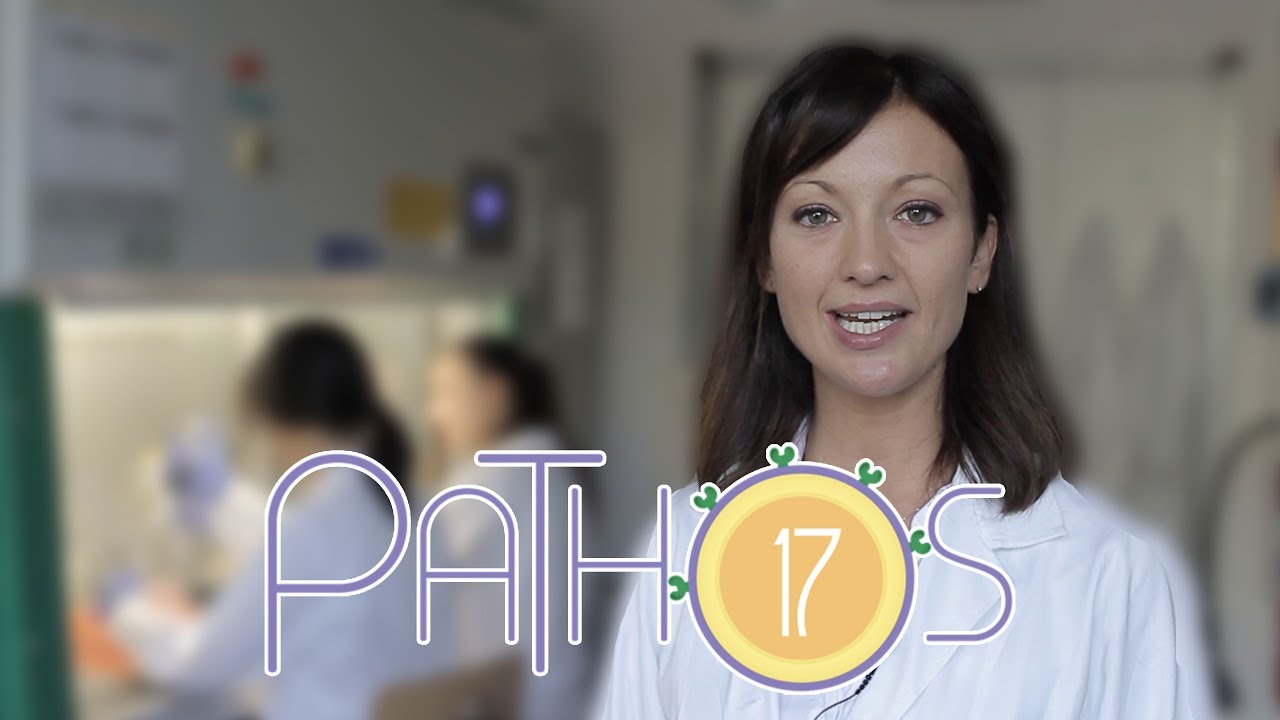 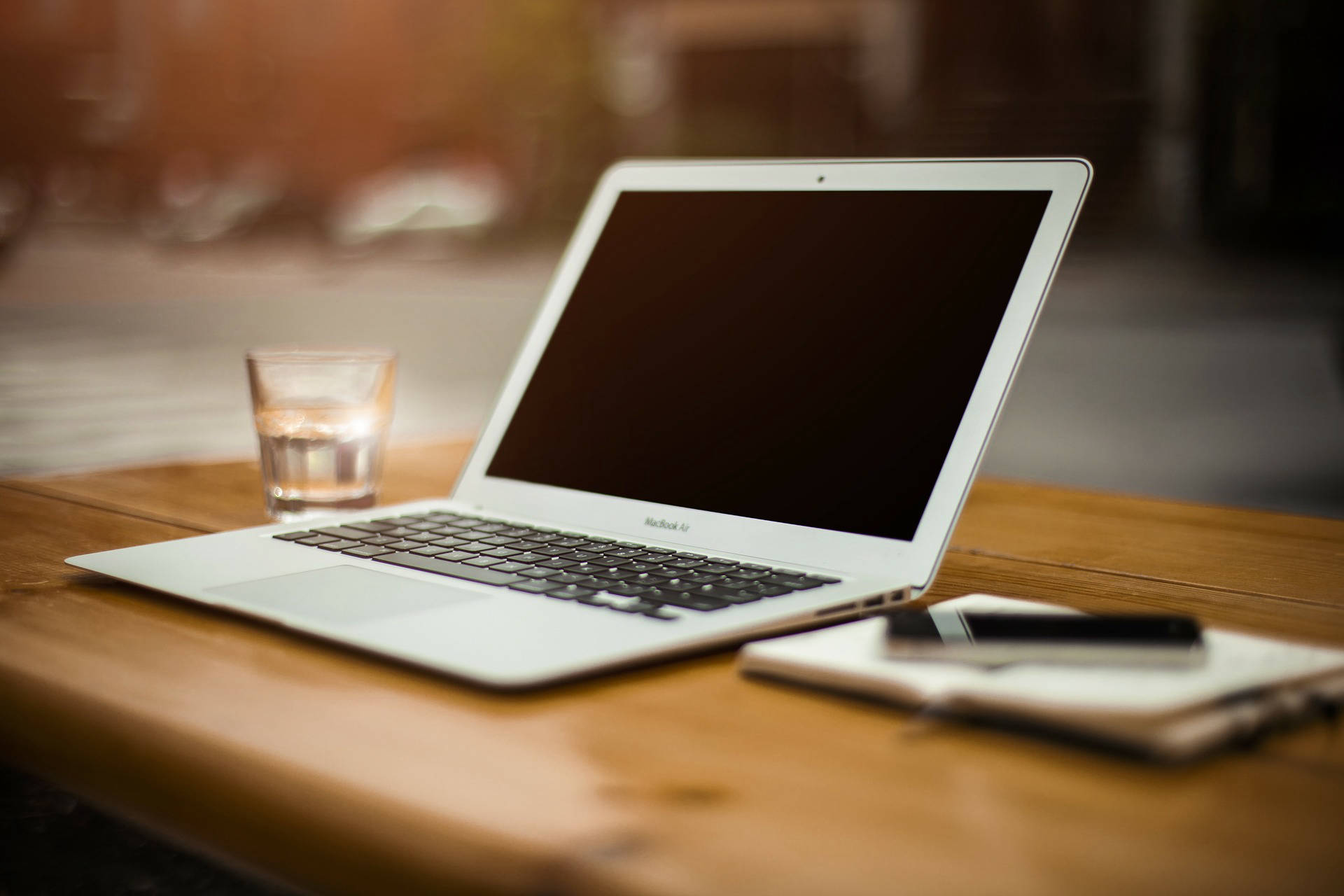 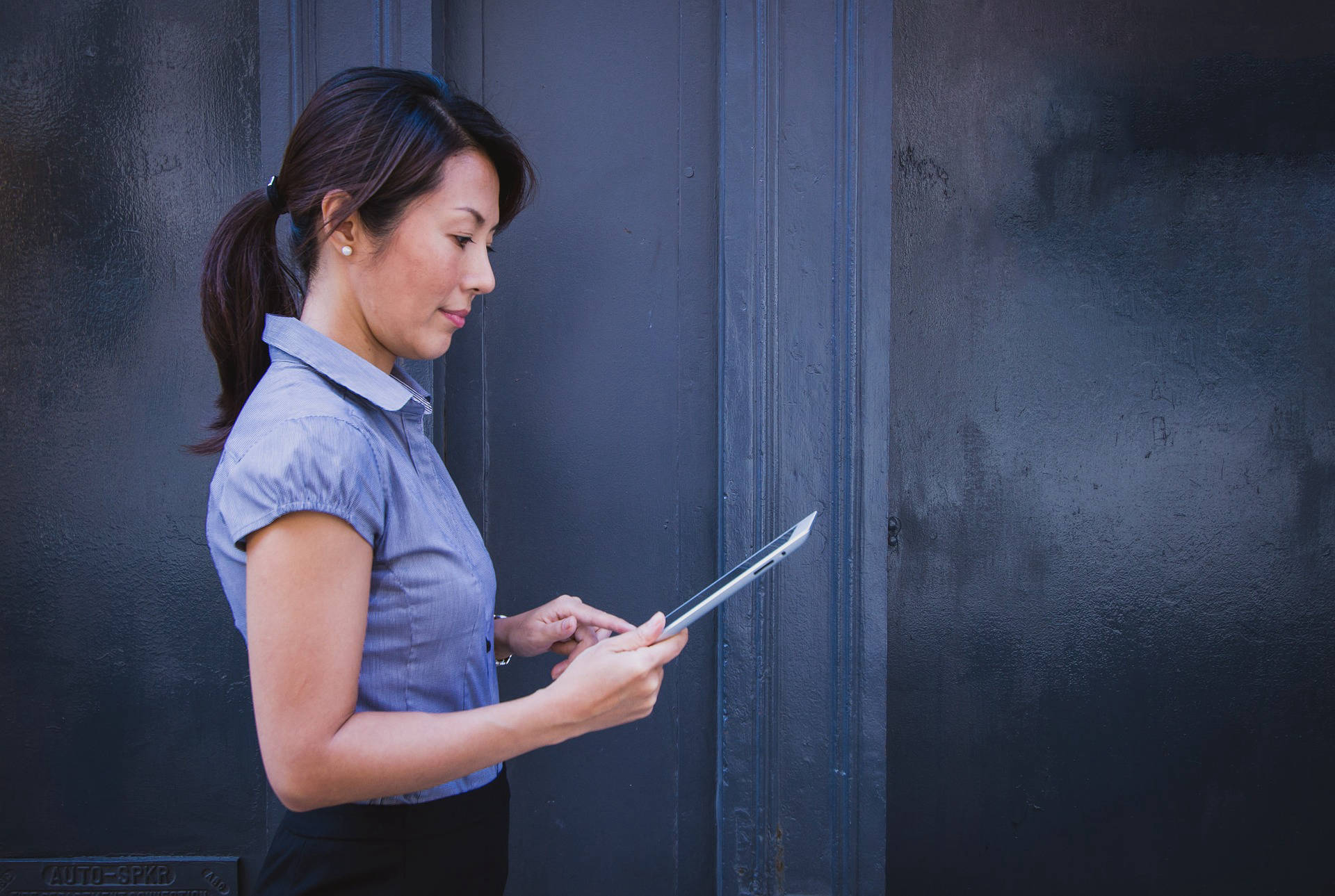 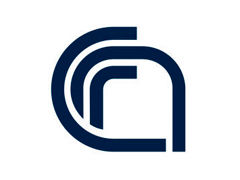 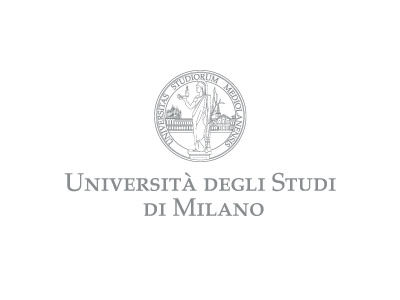 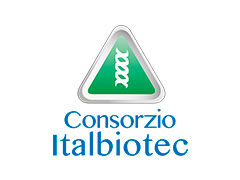 This site uses technical cookies aimed at guaranteeing a simpler and faster browsing experience; Google cookies are used to detect traffic analysis and information on the use of the site in order to improve and optimize the provision of services. By continuing to browse, you consent to the use of cookies. Read our cookie policy.